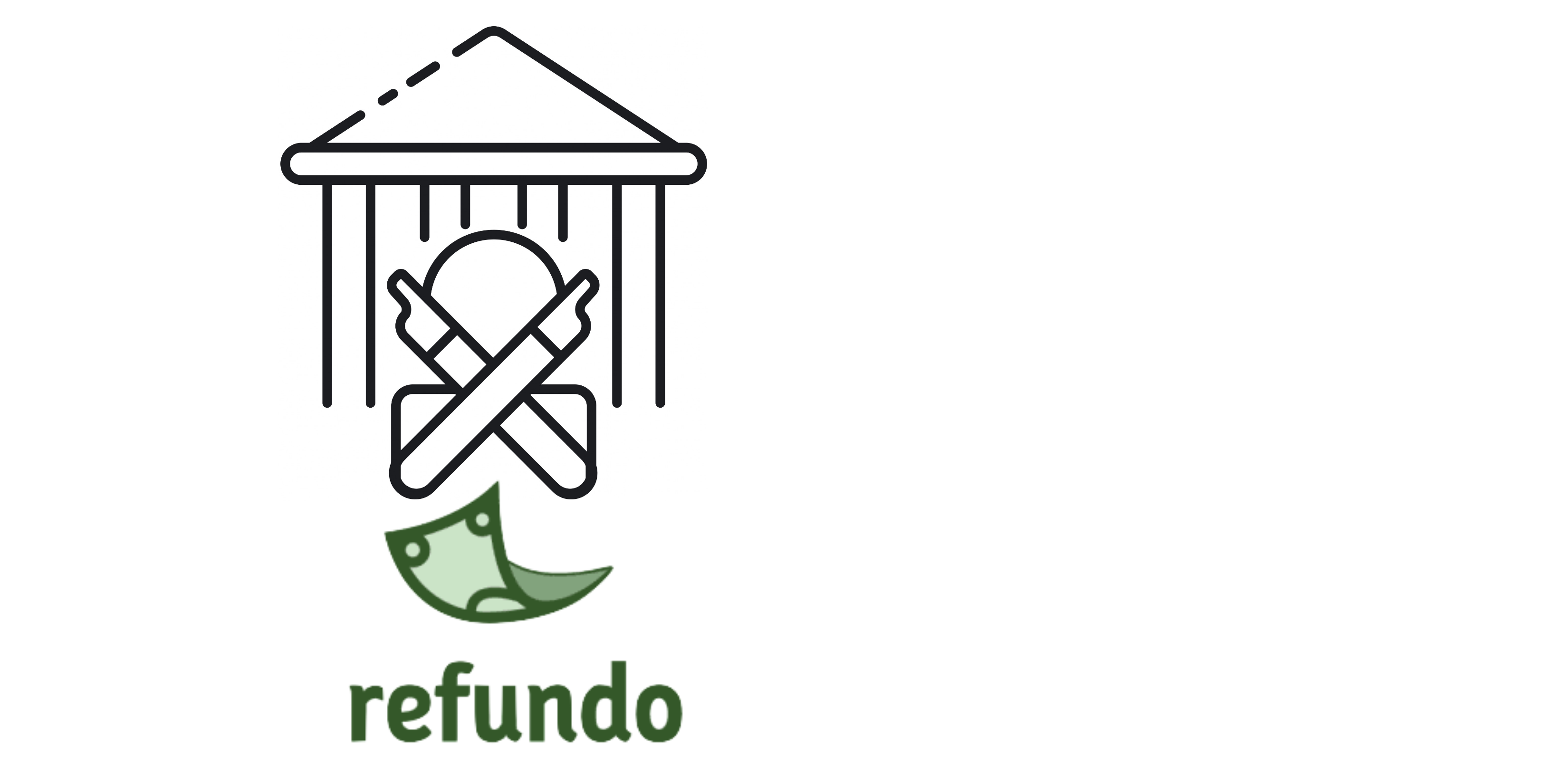 The acceptance, desire and utility of Bitcoin has continued to grow in various ways. It started as merely a peer-to-peer digitally represented currency with which to transact. As the viability and awareness has increased, it has become a way to not only transact digitally with other people, but also make purchases from various online retailers, and yes, even underground markets via the darkweb. The transparency and immutable nature of the blockchain, on which Bitcoin functions, was soon realized to have useful potential. Enabling inexpensive ways to transact larger amounts of money more quickly, inexpensively and without borders than by the use of credit cards or bank transfers. The traceability of the blockchain has lended interested to the likes of government organizations, such as the IRS.

In early 2018, both Arizona and Georgia proposed bills which would allow residents to pay their state income taxes using Bitcoin. Though these bills failed to become ratified in Arizona and Georgia, Florida residents were given the option to pay for things like property tax, driver's license and ID fees, and title and registration. Later that year, Ohio followed suit in offering the option for residents to pay for 23 different business-related taxes using Bitcoin. Accepting Bitcoin as a payment to a government entity has now evolved in to Bitcoin being enlisted to facilitate payouts from the government, well sort of.

U.S. residents can now receive their income tax returns in the form of Bitcoin. Tax services company, Refundo, has partnered with cryptocurrency payment processor BitPay to allow tax return payouts to customers using Bitcoin. Refundo's service, CoinRT, allows customer to set up a special account, providing both an account and routing number, to receive the IRS's tax refund payment. The account information can then be used in the deposit section of either 1040 or 8888 forms, when filing taxes. Customers will pay a flat fee of $34.99 for CoinRT's service, which will allow them to receive all, or partial, tax return payouts to their CoinRT account, which will then be distributed to the address (on either an exchange or non-custodial Bitcoin wallet) of the customer's choice. As is to be expected when dealing with the IRS, proper KYC requirements must be met, so expect to provide your personal information when creating an account with CoinRT.

Refundo points out a couple of advantages when paying out in Bitcoin, such as cheaper transaction fees, but their main focus on the service is geared towards the underbanked, or those who are unable to gain access to traditional bank accounts here in the U.S. As you can see (below), check cashing services charge high fees to cash checks, and then receiving cash does little to promote personal savings in an account with interest or speculative growth. 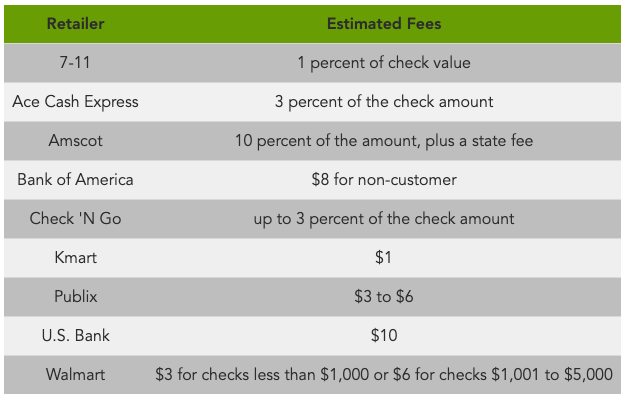 “Adding bitcoin was a natural fit for our customers who often do not have traditional checking accounts, pay high check cashing fees and regularly send money internationally. CoinRT enables them to get bitcoin quickly and easily for one flat fee.”

It's long been an argument that Bitcoin and other cryptocurrencies will provide a secure, transferrable and accessible way of holding their assets, one which also offers the potential upside of non-inflationary growth, which we don't see with fiat currencies. This is another great use case for Bitcoin, and may be an excellent way to promote the effectiveness and value it can provide to people without traditional banking options. That being said, and it being May 1, we'll have to see the results of the new service in the 2019 tax season, but we look forward (for the first time ever) to that time.