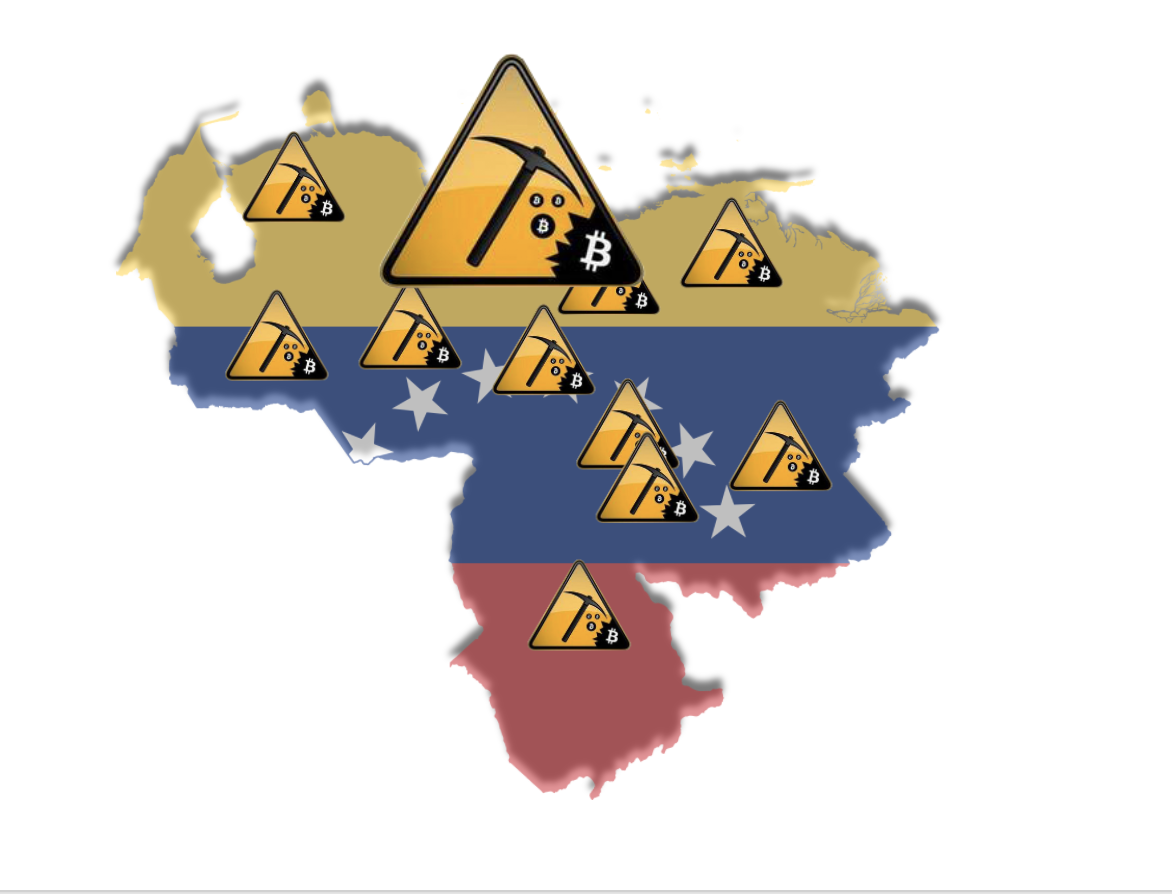 Venezuela has been known to have woes regarding their FIAT currency, the Bolívar, which is currently valued at about 25,000 Bolívar to 1 USD, and has an expected inflation rate of 1,600%. While this an unfortunate figure for the citizens of Venezuela, there is some good news. Recently, data released by Elite Fixtures (a lighting company) has shown that Venezuela has the cheapest electricity (nearly free), and is therefore the cheapest place to mine Bitcoin. The average cost to mine Bitcoin in Venezuela is about $530 USD, which is a nice margin given that the current value of Bitcoin is over $10,000 USD. Inversely, South Korea has proven to be the most expensive country, at an average cost of $26,170 USD per Bitcoin mined. Another unfortunate side to this is that Venezuela's president, Nicolás Maduro, believes that thos mining Bitcoin "capitalist parasites" and taking advantage of the countries extreme inflation. While it is not illegal to mine in Venezuela, reports of citizens having their "mining rigs" confiscated and even jail time on the grounds of stealing electricity, which has put some on a different path. Ethereum mining has also become more popular as it requires much less electricity and can ben done using just a powerful enough computer, and free mining software. According to one Ethereum miner, "...ETH mining is more affordable—all you need is free software and a PC with a video card. Any police officer is easily fooled into thinking your ETH miner is just a regular computer.” We hope for more cooperation from governments like Venezuela to allow their citizens to combat FIAT-based issues such as hyper-inflation by means of mining, as having more miners is beneficial for efficiency of crypto-functionality.