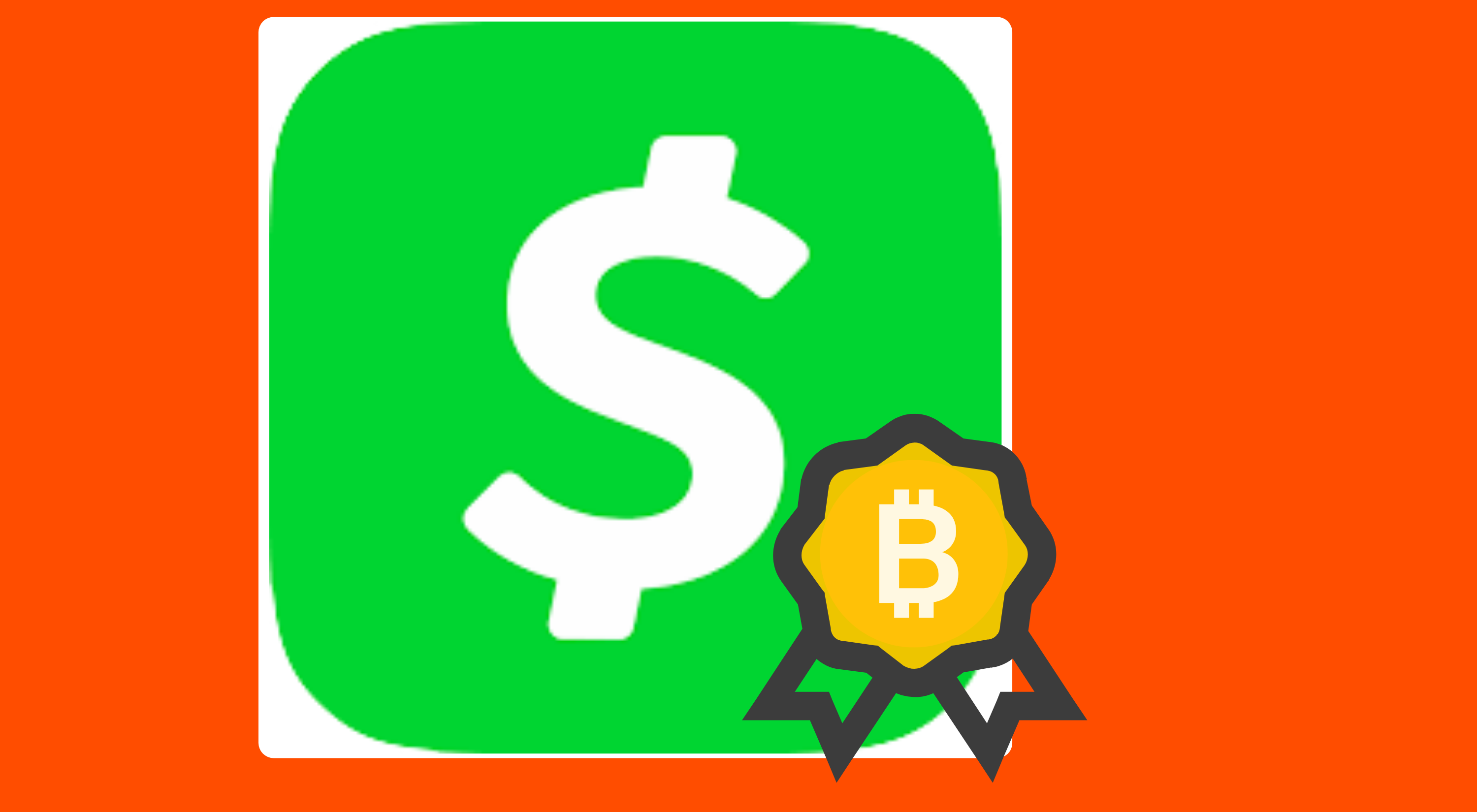 The New York Department of Financial Services (NYDFS) began issuing BitLicenses back in 2015. This BitLicense is required for any digital currency-based exchanges to operate in the state of New York. Since this time, only 6 BitLicenses had been granted to exchanges, which the stiff regulatory requirements of the NYDFS's licensure. The six licensed companies are Circle, Genesis Global Trading Inc., Coinbase, bitFlyer, Xapo, and XRP II (Ripple). Announced Monday, June 18, Square's Cash App has now received the 7th issued BitLicense for operations in New York. Square's Cash App already allowed its customers the ability to use both Bitcoin and USD as payment options, using both their Cash App, however now the company will have the chance to offer customers the option to buy and sell Bitcoin through Square's services. Superintendent, Maria T. Vullo expressed the NYDFS pleasure in the recent approval in their official press release, highlighting:

“DFS is pleased to approve Square’s application and welcomes them to New York’s expanding and well-regulated virtual currency market. DFS continues to work in support of a vibrant and competitive virtual currency market that connects and empowers New Yorkers in a global marketplace while ensuring strong state-regulatory oversight is in place.”

While this licensure, and all other NYDFS issued BitLicenses, will be subject to ongoing supervision, they NYDFS states clearly that their comprehensive review of Square's compliance with anti-money laundering, anti-fraud, capitalization, consumer protection, and cybersecurity polices has warranted the approval of the license. Square's head of Cash App, Brian Grassadonia, expressed:

"We are thrilled to now provide New Yorkers with Cash App’s quick and simple way to buy and sell bitcoin. Square and the New York State DFS share a vision of empowering people with greater access to the financial system and today’s news is an important step in realizing that goal."

Square's Cash App had already partnered with Genesis Global Trading (another BitLicensed company) back in early 2017. Genesis Global Trading will enable the platform from which buying and selling on the Cash App can take place. Since Square's addition of Bitcoin as a paying/receiving option on their Cash App, the company has reported $34 million in digital currency-related revenue.
Share on: