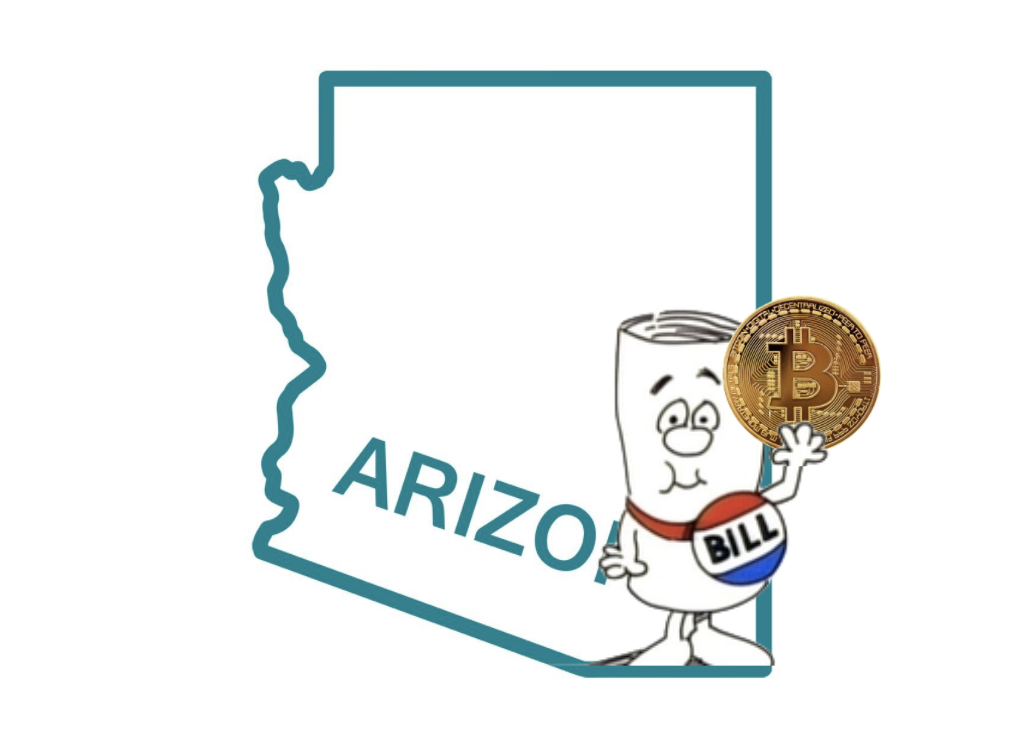 On February 8, 2018, the Arizona Senate has passed bill SB 1091 which would allow residents to pay their income taxes using Bitcoin. This allowance gives credibility to the most widely used cryptocurrency, Bitcoin, as it stifles the notion of skeptics claiming that Bitcoin is too volatile to ever be used as legitimate form of payment. Under the proposed bill, this is the outlined procedure for making these income tax payments:

This type of government interest in the adoption of using cryptocurrency instead of their FIAT is a major step in opening the door to a wider adoption of Bitcoin and other alt-coins to facets previously unoccupied. This bill has now been passed to the Arizona House of Representatives in its next stage of becoming a law by 2020.

Refundo makes it possible to receive your income tax return in Bitcoin....