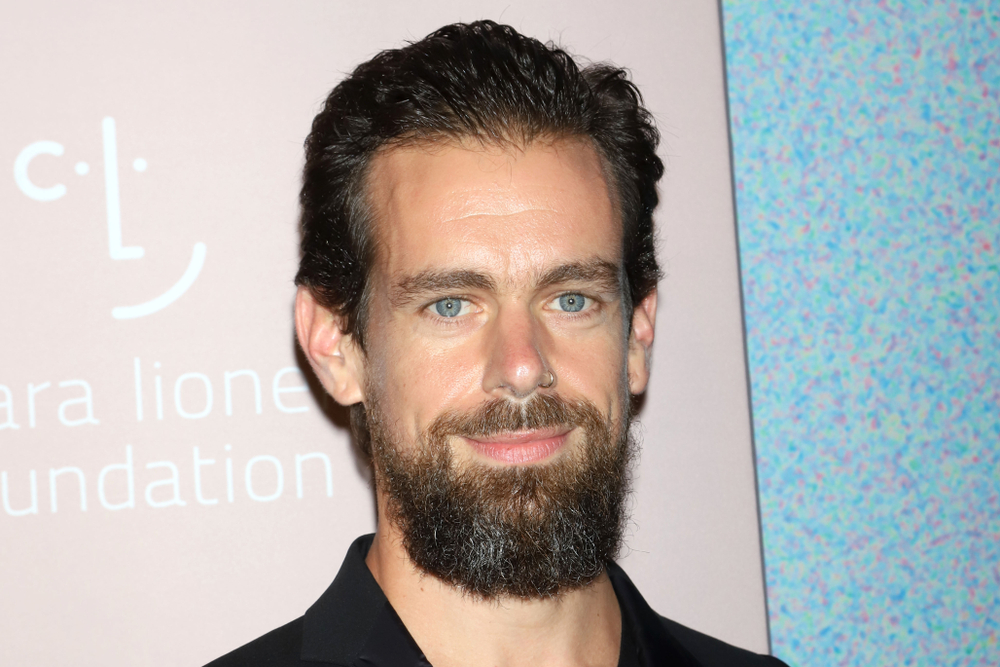 Jack Dorsey is the outspoken CEO of Twitter, and financial disrupter, Square (which the parent company for Square Pay and the Cash App). He has long been a proponent of Bitcoin, and has stated that he would like Bitcoin to become the native global, and internet currency. Last week he Tweeted to Square's lead developer, Mike Brock:

Last week I was considering my hack week project, and asked @brockm: “what is the most impactful thing we could do for the bitcoin community?” His answer was simple: “pay people to make the broader crypto ecosystem better.” This resonated with me immediately, so we’re doing it.

If we harken back to May, Jack Dorsey and Mike Brock spent a week working to make spending Bitcoin from the Cash App (Card), as simple as spending fiat currency. Jack is again intending to make good on pushing Bitcoin to the forefront of payment options for daily, casual consumers and Tweeting a call to action:

#BitcoinTwitter and #CryptoTwitter! Square is hiring 3-4 crypto engineers and 1 designer to work full-time on open source contributions to the bitcoin/crypto ecosystem. Work from anywhere, report directly to me, and we can even pay you in bitcoin! Introducing @SqCrypto. Why?

This will be Square’s first open source initiative independent of our business objectives. These folks will focus entirely on what’s best for the crypto community and individual economic empowerment, not on Square’s commercial interests. All resulting work will be open and free.

Square has taken a lot from the open source community to get us here. We haven’t given enough back. This is a small way to give back, and one that’s aligned with our broader interests: a more accessible global financial system for the internet.

This type of engagement suggests that Jack is not interested in wasting time on this endeavor, seemingly pushing past any bureaucratic hurdles within his own company, and fast-tracking development directly through him. While Dorsey has been consistently supportive of Bitcoin, Square's success has mostly come from enabling small businesses a simple, cost-effective way to accept credit and debit card payments. The integration of Bitcoin into the Square suite of solutions is the next natural step to make, especially in a space developing as quickly as Bitcoin and crypto is.

Catching you up on what happened, Last Week in Bitcoin...

The wildly successful stock trading app Robinhood has announced support for Bitcoin and Ethereum trading on their platform starting in February.  On the same day Square's Cashapp has opened up their limited support of buying/selling and sending Bitcoin to all users....