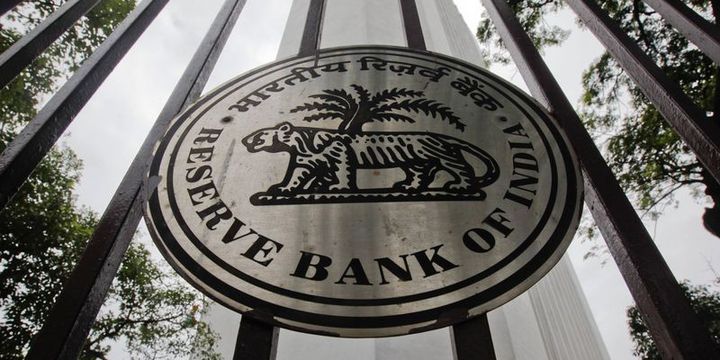 It was confirmed today that the RBI (Reserve Bank of India) has decided that any entity regulated by India's central bank shall not do any sort of business with individuals or businesses dealing with cryptocurrencies (referred to as VCs, or virtual currencies).

The statement continues by saying, "Regulated entities which already provide such services shall exit the relationship within a specified time.", which according to statements gathered from financialexpress.com, the 'specified time' is three months. This, however, may not have come as a surprise to those dealing in the crypto-space in India, and it doesn't mean Bitcoin (or cryptocurrencies) are banned. According to a Tweet from PocketBits, an Indian Bitcoin exchange:

Following suit of other countries regarding decentralized cryptocurrencies, India is planning to study more and explore options of potentially introducing its own 'central bank digital currency', citing the emergence of private digital tokens and "...the rising costs of managing fiat paper/metallic money..." as their reasoning. They estimate that their report on the matter shall be submitted by the end of June 2018. For those (Indian citizens) wishing to take a more active role than just awaiting the RBI's report, can sign a petition here.