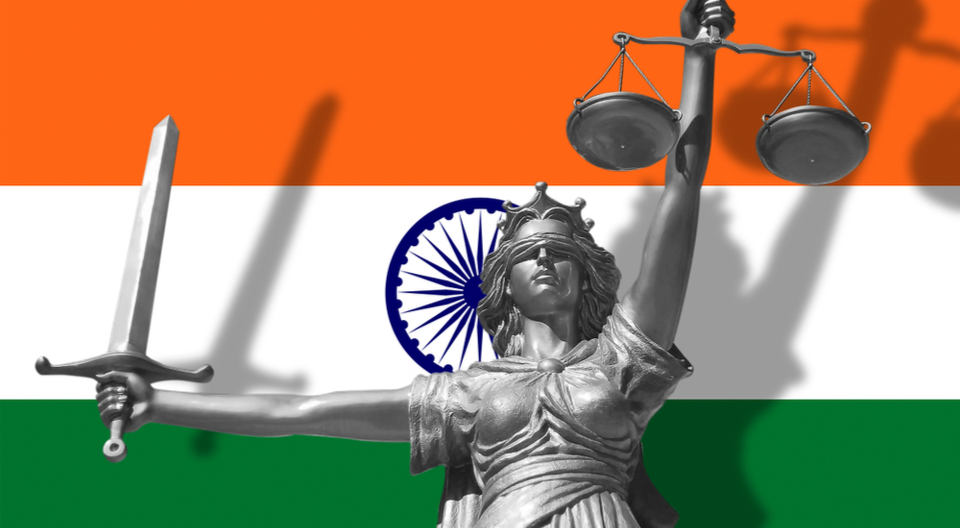 "...with immediate effect, entities regulated by RBI shall not deal with or provide services to any individual or business entities dealing with or settling VCs. Regulated entities which already provide such services shall exit the relationship within a specified time."

Now the digital currency market may have a crack to fill for a regulatory issue facing India, the potential legalization of sports betting. Existing as a divisive issue, it is currently illegal to gamble on sports in India, yet this has not detracted from the popularity of sports gambling in India; mainly the national sport of cricket. With gambling remaining prevalent with citizens of India, and its classification of being an illegal activity, this pushed the world of gambling out of regulatory control, and into the black market. A report submitted to the Supreme Court of India states:

The straight-jacket prohibition on gambling has resulted in a rampant increase in illegal gambling, resulting in a boom in black-money generation and circulation.

The report also cites a statement presented to the Mudgal Committee, headed by retired Chief Justice of Punjab and Haryana High Court, investigating the issue of illegal gambling, suggesting:

The report goes on to suggest that if gambling transactions were made cashless, using electronic (and traceable) means by way of credit cards, debit cards, online banking, and even, digital currencies (referred to as Virtual Currencies or VC) could allow for control of Foreign Direct Investment, while also preventing money laundering and the implementation of necessary tax reforms. As reported by qz.com, Tuhina Joshi, an associate for legal firm TRA Law, which represents multiple exchanges, expressed:

“The law commission recommends that regulating gambling is preferable to an outright ban. This is the same argument we are making in context of cryptocurrencies.”

Still pending a review, this report to the Supreme Court has some significant take-aways: As news of this type of adoption has potential to move the needle with other governments resistant to the idea of Bitcoin and digital currencies, we will continue to update this story as it develops.
Share on: