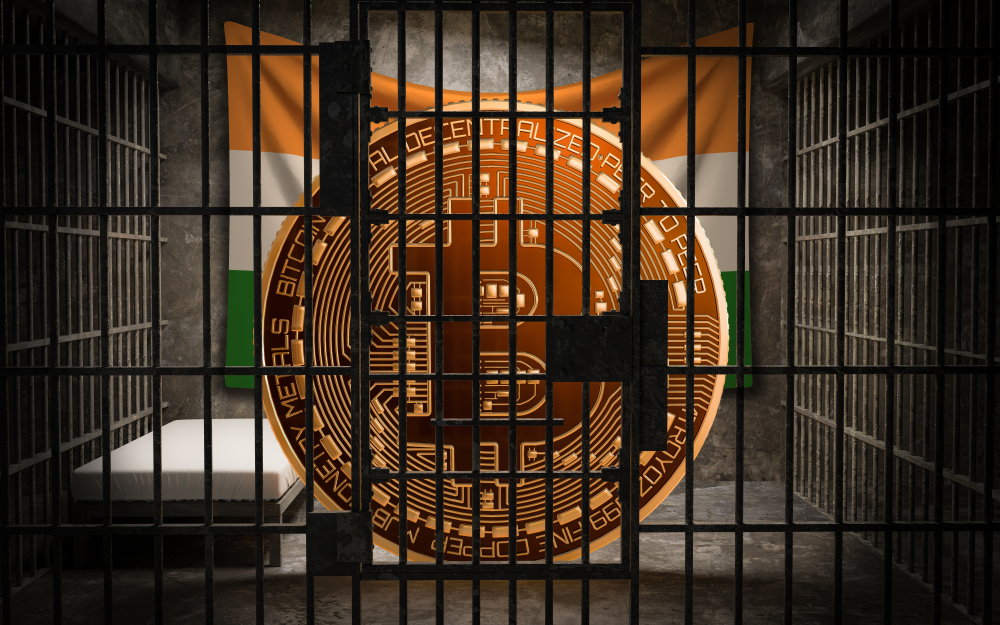 India takes a major stand against Bitcoin and cryptocurrencies today. Lawmakers have proposed a plan that would set a maximum penalty of 10 years in jail for any person or entity who "mine, generate, hold, sell, transfer, dispose, issue or deal in cryptocurrencies directly or indirectly.” The bill titled, Banning of Cryptocurrency and Regulation of Official Digital Currency, certainly sets the precedent of Inida's stance on future acceptance and integration of cryptocurrencies.

There were once hopes of the government finding a use case for crypto; last July, Chief Justice of Punjab and Haryana High Court proposed legalizing gambling/sports betting to quell issues related to black market gambling. Lawyer for multiple crypto exchanges, Tuhina Joshi, suggested that using traceable, digital currencies to carry out said sports betting would allow for the government to prevent money laundering and allow for necessary tax reforms. With the currently proposed bill to ban these currencies, the notion of regulated crypto usage appears to be dashed.

The concept of Bitcoin in India has been a longstanding struggle between zealots and government policymakers. Last April, the Reserve Bank of India (RBI) mandated that,

"...entities regulated by RBI shall not deal with or provide services to any individual or business entities dealing with or settling VCs [cryptocurrencies]."

Expounding on the mandate, the RBI stated that any entities regulated by the RBI providing services to any person or business related to cryptocurrencies must end those ties within three months.

The current bill to ban stringently notes, “If any conduct is punishable under any other law, this Act will be in addition to, and not in derogation of such law”, and offenses related to cryptos may also be subject to "non-bailable" sentences. The bill outlines 4 criteria to be considered when sentencing offenders:

What's interesting here is that the Indian government has proposed its own VC (virtual currency/digital currency), the Digital Rupee (DRS). This shows that India does see a value in the concept of traceable, digital currencies, but they want to have full control over the currency. While this may be bad news for crypto-related businesses in India, who have eagerly awaited some positive actions from the government, it speaks to the impact that decentralized currencies pose to the powers that be.

From new exchanges to more Bitcoin acceptance and even some iOS integration. All this, Last Week in Bitcoin...