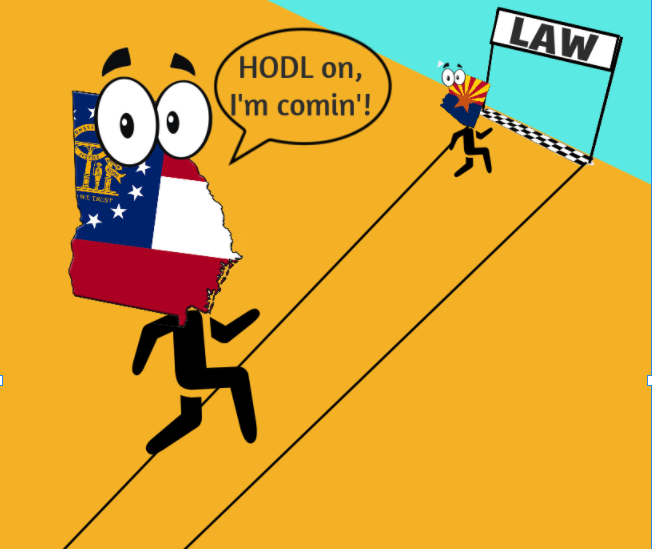 In January, Arizona became the first state to pass a bill (in the senate) proposing that citizens be allowed to pay income taxes using Bitcoin. On February 21 Georgia senators, Michael Williams and Joshua McKoon submitted a measure to accept Bitcoin and potentially other relevant cryptocurrencies for taxes and license fees.

As this bill follows the basic framework of Arizona's bill, it states:

We are cautiously optimistic about the interest in such a concept by another state, as a similar bill failed to pass in the New Hampshire House of Reps in 2016. However it's now 2018 and the outlook and implementation of Bitcoin and other cryptocurrencies have greatly improved. Update: Unfortunately, Bill 454 never got it's committee hearing before the adjournment for the Georgia Senate on March 29, as reported by Coindesk. What this means is that the bill now needs to be reintroduced during the next session...next January. Senator Mike Williams, a sponsor of the bill, had this to say:

Williams continued by explaining, "The more we can talk to legislators and the general public, the more we can educate on the beneficial aspects of blockchain."