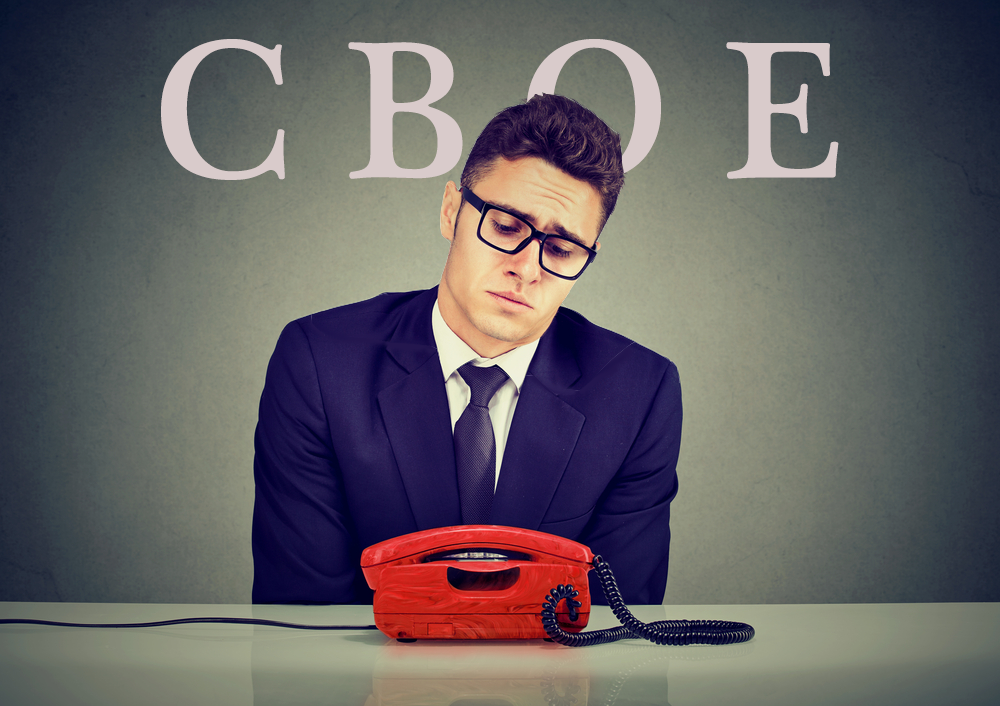 In a surprising move, the Chicago Board Options Exchange (Cboe) has decided to withdraw their application with the Securities and Exchange Commission (SEC) to list and trade shares of Solid X Bitcoin Shares, which would be issued by the VanEck / SolidX Bitcoin Trust on the Cboe BZX Exchange; essentially a Bitcoin ETF (exchange traded fund).

The initial application to list the ETF was filed back on July 2, 2018. The decision on whether or not to approve the application had been repeatedly postponed by the SEC, despite the majority of positive feedback received on the SEC's page for a call of public opinion. The decision deadline was scheduled for February 2019, however the Cboe BZX decided to pull the application now, just ahead of that official end date.

While no specific reasons given as to why the decision to pull the application had been presented, coindesk.com reported that securities lawyers made speculations that being in the midst of the prolonged government shutdown could cause a forced denial of the application. With no staff at the SEC on the job to review the changed rule, the preemptive pulling of the application would enable the Cboe to refile at a later date. We will update this story as more information comes to light, in the mean time, just sit tight.

We are getting to the point of being desensitized to SEC postponements regarding crypto-related dealings. The VanEck / SolidX Bitcoin ETF was revised then refiled on January 30, 2019. This was apparently not enough time to reach a decision based on the updates to the ETF proposal, as the commission is now asking for comments regarding the rule changes.

The commission's decision seems to center around concerns on marketing manipulation and how the ETF propose to protect investors. VanEck's Gabor Gurbacs tweeted about this most recent of SEC postponements:

We saw a great deal of more of bullish news, Last Week in Bitcoin...