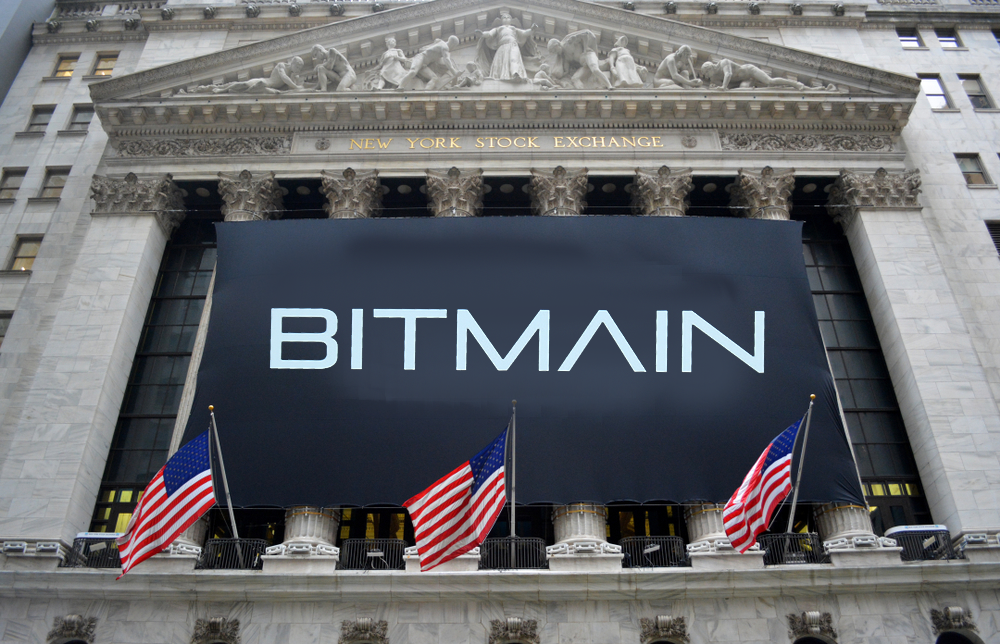 Bitmain produces state-of-the-art ASIC chips for mining Bitcoin. They have been the industry standard, and the company has grown to a valuation of about $15 billion. The growing company initially had intentions of obtaining an IPO (of up to $3 billion) in Hong Kong, however the application for approval had expired. Smaller chip manufacturers Canaan Inc. and Ebang have experienced had similar setbacks for approval in Hong Kong, with each of their applications also lapsing. The South China Morning Post reported in December that a source had divulged that Hong Kong's stock market regulators believe that it is still premature for any cryptocurrency-related trading platforms.

As Bitcoin continually reaches 2019 highs, Bitmain has decided to pursue approval in the U.S. for their IPO. In the past year, Bitmain began expanding to the U.S., beyond their headquartered home of China. They've set up mining operations in Washington state, and nearly followed through on a massive mining operation in Rockland, TX. Now, anonymous sources have divulged to Bloomberg that by as soon as next month (July), Bitmain plans to file listing documents with the SEC. While speculative, the sources predict that by as early as the second half of this year, we may have a Bitmain IPO on the market.

We saw a great deal of more of bullish news, Last Week in Bitcoin...