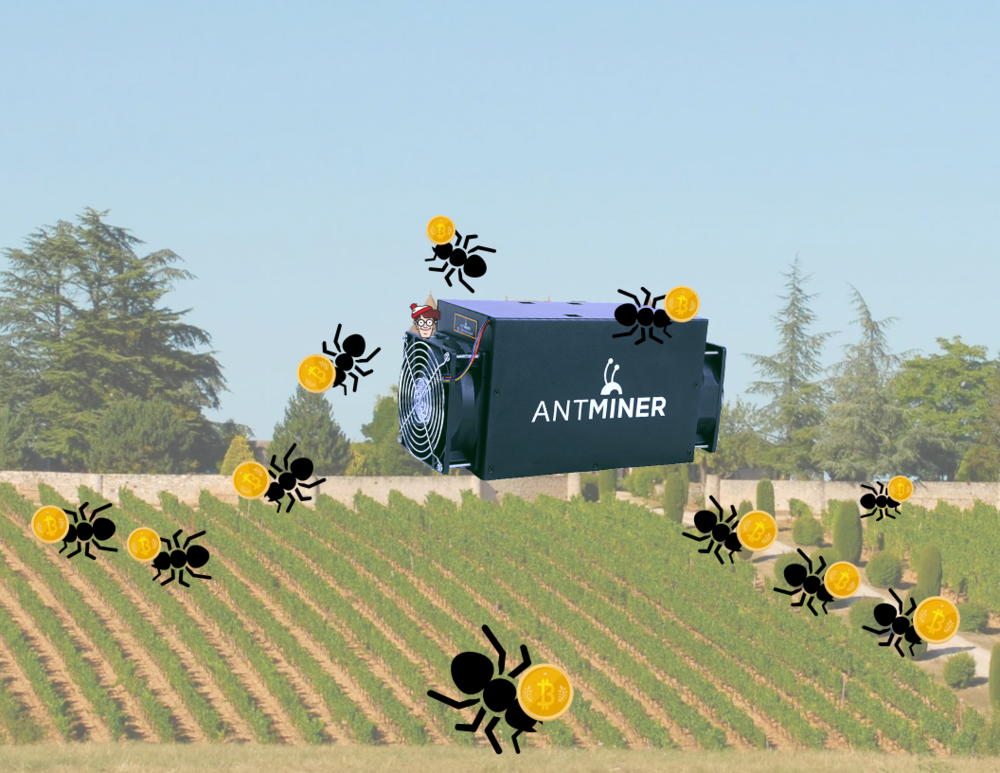 At a time when Chinese authorities are cracking down on China's booming mining (cryptocurrency mining) industry, Bitmain plans to expand into other countries. Bitmain is large Chinese company which specializes in development and sales of mining chips and mining machines, with operating profits between $3-4 billion in 2017. Bitmain's first move out of China came in January when they added facilities in Canada and Switzerland, now they have their eye on the Port of Walla Walla, in the state of Washington. According to a report in Washinton's Union-Bulletin:

While there has been no official announcement from Bitmain regarding the plan, the name of the company seeking the lease is called Antcreek, LLC, and the sole governing person behind the LLC listed as Jihan Wu. Jihan Wu happens to also be Bitmain's co-founder, and the name Antcreek follows closely to the theme of Bitmain products, such as Antminer and Antpool. Recently, the Pacific Northwest has been a popular destination for mining operations as there is an abundance of relatively inexpensive resources. The nearby communities of Wenatchee and Chelan County have decided against setting up mining operations as they are still unaware of the potential environmental impact that may come from this type of industry. However, Port Executive Director Patrick Reay stated that because Walla Walla is not a supplier of electricity, he does not share the same concern on the impact of the operation. Reay had this further to say, "Our purpose is to generate assessed value and create jobs." Expanding on his sentiment, Port officials say the project could bring between $7-10M from private investments, and may create 15-20 new, full-time jobs. As there is still land improvements to be made, and lease and purchase agreements to be negotiated, no official plan for implementation has been laid out.