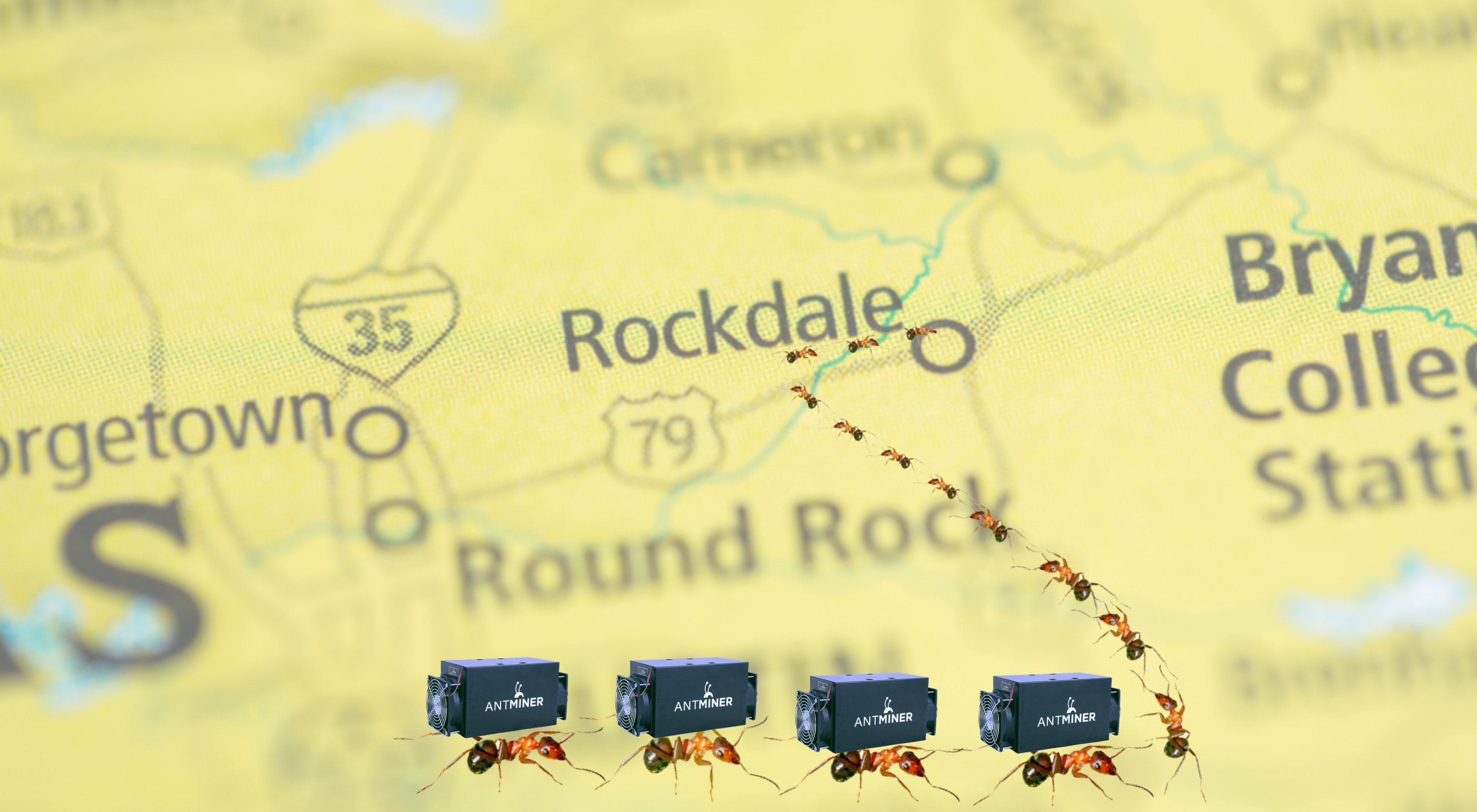 Bitmain is the leading company in blockchain hardware and software; valued at about $12 billion. Bitmain is a Chinese company, headquartered in Beijing, but has also expanded operations to Isreal, the Netherlands, and Switzerland. Most well known for producing mining rigs and ASIC chips, they also control a large mining pool. The AntPool makes up about 13% of the Bitcoin mining market share, making it the 3rd largest in hashrate. Now, Bitmain has set its sights on the Lone Star state to establish a major data center. Rockdale, Texas, home to less than 6,000 residents, will be the new home for Bitmain's new $500+ million dollar facility. Construction and set up is slated to be completed early in Q4 of 2018, and they expect the initiation of the data center in early 2019. Bitmain's move into the small Texas town may provide a much needed boost to the local economy. Bitmain plans to implement the site previously housing Alcoa's Rockdale Operation, which closed back in 2008. The closure of the 50-year-old aluminum smeltery resulted in a loss of 660 jobs. Bitmain plans to bring in about 400 new jobs, and also intends to form partnerships with local schools and educational institutions to offer tech-training programs. These programs will ultimately educate interested residents for various positions available at the data center. It is hopeful to see a new industry filling in where another has left off; offering real solutions to smaller, less industrious locales, and providing jobs to boost the economy. If you're interested in finding out more about Bitmain's new U.S. operation, or for a list of job openings at the Rockdale, Texas facility, check out their job board here: https://www.bitmain.com/jobs
Share on: