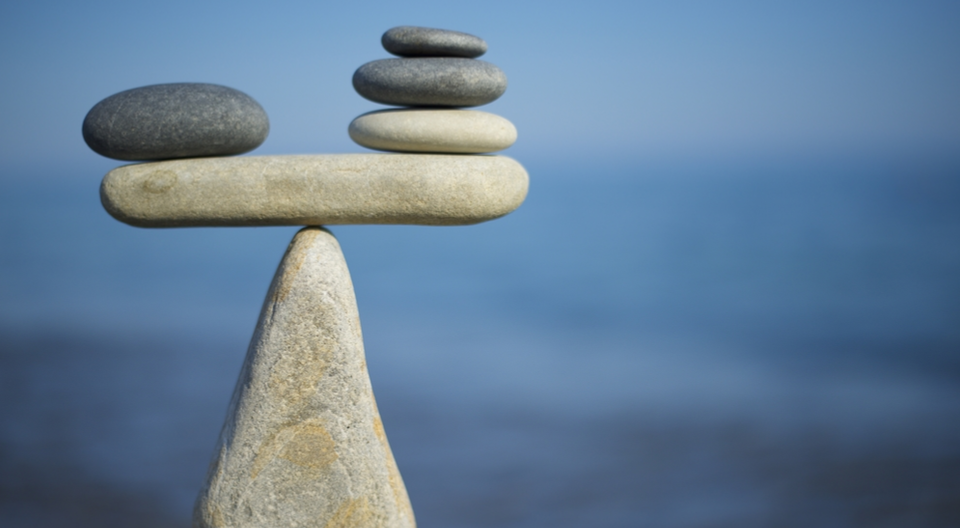 It's still historically too early to come to a definitive conclusion, but currently Bitcoin has become stable, even more so than some very popular stocks. A major barrier to entry for potential Bitcoin users has been the volatility of its price. The price of one Bitcoin in November 2017 was as low as about $5,800 USD. Within a month, the value of Bitcoin skyrocketed, or mooned, to over $19,000 per Bitcoin. Since Bitcoin's high of nearly $20,000 at the end of December 2017, the market has corrected accordingly; incorporating small bull runs, bearish falls and "dead-cat-bounces". While the fall from grace from $20k back down to the $6k range may be disheartening for outsiders looking in, Bitcoin has still proven to be a successful and profitable investment for those who took the plunge prior to late-summer of 2017. The major dips and peaks related to Bitcoin's price has given it some bad press, and certainly ascribed its status as a volatile or risky investment, to those more geared toward traditional investments. In recent months however, Bitcoin's price has seemed to reach it's bottom, or at least a point of stability. Since early August, Bitcoin has maintained a relative stability in the lower to mid-$6k range. An interesting thing to point out here is that this figure (historical volatility (HV)), though short-term, is less than that of some major Wall Street stocks. HV is a statistical measure of the the dispersion of returns for a specific security or a market index over a period of time. According to figures gathered from the Cboe Global Markets, and as reported by marketwatch.com, the HV of Bitcoin is now down to about 31.5%, which puts Bitcoin below that of Amazon.com (35%), Nvidia Corp (40%) and well below that of Netflix (52%). As marketwatch.com points out, the stability of Bitcoin is nearing a real benchmark of success as it nears Apple Inc., which sits at 29.3%. To put into perspective of what this means for the current time, back in January, when the price began its massive, corrective downfall, Bitcoin's 20-day HV peaked at 140%. Keep in mind, that while the 20-day HV is a short-term measure, the numbers are real, and may indicate the resiliency of Bitcoin. Additionally, it doesn't hurt to keep as a something to point out to any of your friends, family or peers who cite the volatility of Bitcoin in an effort to eschew its value or legitimacy.
Share on: